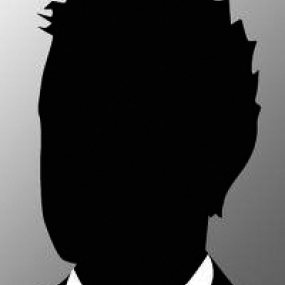 Term of office on Council
October 2020 for three years

Biography
Dr Donaldson qualified from St. Bart’s and the Royal London in 1999 and subsequently moved to Northern Ireland in 2000.  He joined the Northern Ireland anaesthetic training scheme in 2002, having worked for a year in the emergency department and in acute medicine prior to that.

He was appointed as a Consultant in 2010. He currently works as a general and obstetric anaesthetist with subspecialist interests in regional anaesthesia, supraglottic airway devices and the difficult airway. He has been the airway lead for the Trust since 2011, undertaking research, education and simulation training.

He is a Scottish Quality and Safety Fellow and has a keen interest in improving patient safety. He currently represents Northern Ireland on the Safe Anaesthesia Liaison Group. He reprised his role as an Educational Supervisor in 2019 having been Clinical Director in Antrim for the previous five years.

Outside of work he enjoys walking, skiing, photography and plays the cornet in a local championship brass band. He is married and a proud father to two teenagers.