The information in this section is for parents and guardians of children. 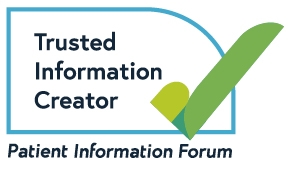 The patient information produced by the College is certified by the PIF Trusted Information Creator Kitemark accreditation scheme run by Patient Information Forum (PIF) for measuring the quality of health information.

There are different leaflets to read depending on your age. Children and young people have helped to write them and they show you what to expect when you have an anaesthetic and what choices there may be. There is also information for young people which is a more detailed guide to look at if you are a teenager. Your child's general anaesthetic leaflet is a useful leaflet for parents and carers and can help you understand what to expect and what choices you may be able to make together with your child.

Answers to frequently asked questions about your anaesthetic are also available in the FAQs section.

Translations are available for those leaflets highlighted below in the 20 most common languages used in the UK, including Welsh. Additional translated leaflets will be added as and when they are available. 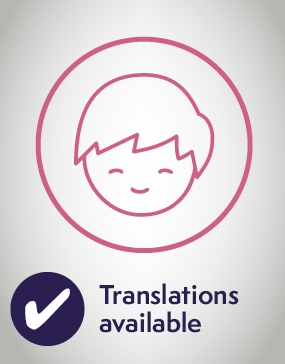 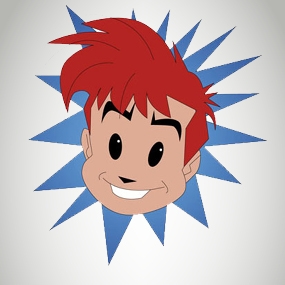 Davy the detective: finding out about anaesthetics 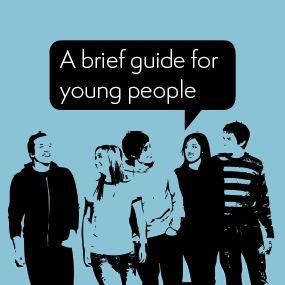 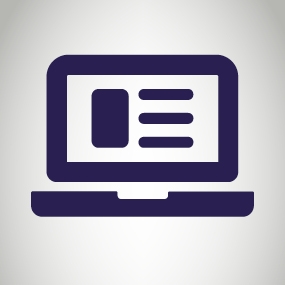 You and your anaesthetic: a young person's web guide Caring for someone who has had a general anaesthetic or sedation

These videos have been made by individual anaesthetists in their own hospitals or by ForMed Films. The College considers the content is useful for children who are expecting to have an anaesthetic, and their parents or carers. The College has not been directly involved in the production of any of these films, and as such, we cannot formally endorse them. However, the Professional Standards Advisory Group and the Lay Committee of the College believe the films are useful and informative.

It should be noted that the films show the setting in the hospital in which the film was made. Other hospitals will vary in the environment, the arrangements for admission and the uniforms of staff. In particular, you must follow instructions about when to stop eating and drinking as given by your own hospital.