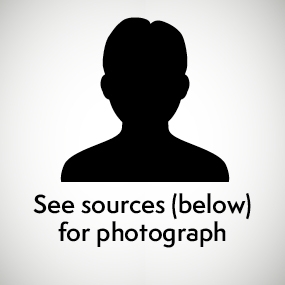 Pregnant with her first child when she qualified, Dr Mansfield spent the next few years focused on her family, starting her anaesthetic career working as house anaesthetist at the Westminster from 1933 to 1936, and inspired to continue in the specialty by Ivan Magill. She then became honorary anaesthetist to Battersea General Hospital, house anaesthetist at the Royal Dental Hospital, and anaesthetist to the British Dental Hospital. During WW2 she worked at the Croydon & Battersea, Royal Waterloo Women & Children’s, British Dental and Brompton Hospitals, and later at Horton EMS Hospital. With the inception of the NHS she became consultant at the Brompton, Milford Chest, King George V (Godalming), and King Edward VII (Midhurst), Hospitals, contributing to the management of the latter there, and retiring in 1967.

Thoracic and Cardiac anaesthesia were major interests, and in 1967 she co-authored ‘Practical Anaesthesia for Lung Surgery’. A religious woman, she undertook special secondments overseas while still working in the NHS and then, after her ‘retirement’, worked in Vellore, India for many years. In 1977 she was awarded the MBE for her work in India.

Married Leonard in 1925, and they had a son (a GP) and a daughter. She loved gardening, travel, tennis (into her 70s) and swimming (into her 80s). She received the AAGBI’s Pask Certificate in 1986, and honorary membership of the History of Anaesthesia Society in 1994.