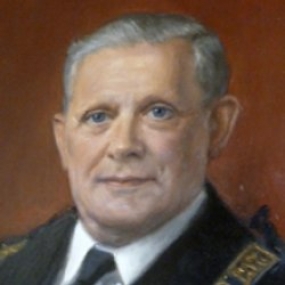 After qualification Pleasance was Ophthalmic House Surgeon, House Physician & House Surgeon, at Sheffield Royal Infirmary, followed by a period in General Practice before becoming Demonstrator in Pathology at Sheffield University in 1924. From 1926 to 1928 he was Medical Officer to the Edgar Allen Institute (a charitable organisation in Sheffield for the treatment of victims of industrial accidents) and Honorary Clinical Assistant at Sheffield Royal Hospital. From 1925 to 1939 he was Honorary Anaesthetist to Jessop Hospital, and to Sheffield Royal Hospital’s Dental Department from 1938 (and possibly earlier). During WW2 he was in the RAMC and rose to the rank of Lieutenant Colonel, acting as Adviser in Anaesthetics to the Southern India Command. On demobilisation he obtained one of the newly created specialists posts in anaesthetics in the Sheffield United Hospitals that was incorporated into the NHS in 1948 and designated as a consultant post, one he held until retirement.

Away from anaesthesia, his main interest was the Masonic Order in which he achieved high rank (Assistant Provincial Grand Master, West Riding). He was a keen tennis player, an able underwater swimmer and was known to be very generous, both to organisations (e.g. endowing the Pleasance Prize in Paediatrics in the University of Sheffield) and to individual colleagues. He married Irene Burnand, but there were no children and the marriage did not last. He was found dead at home on 08/03/1970 although the official date of death was decreed to be five days earlier.