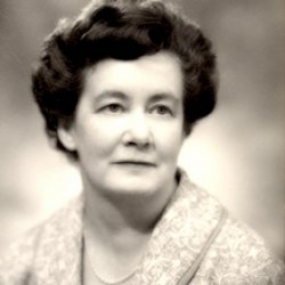 Early appointments included house officer in obstetrics & anaesthesia, both at University College Hospital, and in surgery at King Edward VII Hospital, Windsor. During WW2 she was in general practice with Dr Katherine Lloyd-Williams, and also worked part-time as an anaesthetist. She was 1st assistant anaesthetist at Great Ormond Street Hospital from 1950 and later became a consultant there, retiring in 1969.

A specialist paediatric anaesthetist, she was awarded LVO in 1970 for services to the Royal Family.

Sources and any other comments: Personal reminiscences, Medical Directory