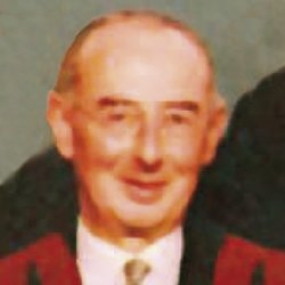 Bernard Murtagh was known primarily as an excellent teacher, and was active in the organisations of the specialty. He was a fellow of both the Association of Anaesthetists (member of Council 1945-7) and of the Royal Society of Medicine (member of the Section Council 1948-60, and its President 1957-8). He was also President of the BMA Section on Anaesthesia in 1958, and at some time held the Presidency of the Midland Medical Society Section of Anaesthetics. He was a member of the Foundation Board of the Faculty, serving from 1948 to 1966.

Bernard Murtagh married Helen Mary Morris in 1930. After retiring he was an active gardener and enjoyed reading.