How the College is governed

Specific areas of work are considered by the Board of Trustees, with a scheme of delegation to College Council and a series of Boards and Working Groups.

The administrative functions of the College are organised into four operational directorates and are serviced by approximately 100 members of staff.

This is the Royal College of Anaesthetists' governing body.

The Board meets four times a year to:

It can choose to delegate work and oversight for its charitable responsibilities the College’s boards, committees, staff and volunteers, as contained within the College’s Scheme of Delegation.

It works closely and liaises with the College's Council but ultimately, all decisions (apart from changes to the bye-laws and regulations) are either taken by the Board of Trustees or the fellows and members of the College at an AGM.

The Board of Trustees comprises:

The Board of Trustees is chaired by the College President.

The following report to the Board of Trustees:

Whilst the Board of Trustees are charged with governance of the College, the College Council is responsible for the professional aspects of the specialty of anaesthesia as well as fulfilling formal and ceremonial matters. It sets and oversees strategic College policy in clinical and professional matters and responds to current issues affecting professional practice and standards.

Council meets six times a year and its full duties and responsibilities are set out in the College’s Charter and Ordinances and the College Regulations, including all terms of office and length of service.

The Council is chaired by the College President.

There are three boards that report to Council:

The senior officers of the College are the President, two Vice-Presidents and the Chair of the Finance and Resources Board.

These officers are chosen by the 24 elected Council members, apart from the Chair of the Finance and Resources Board who is appointed by the College President.

There is an Annual General Meeting of Fellows and Members. Meeting dates are advertised in advance on the College website. 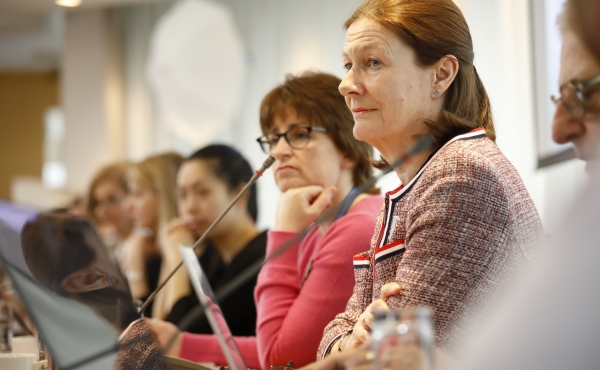 Overview of the work undertaken by the College's Boards, Committees and Working Groups 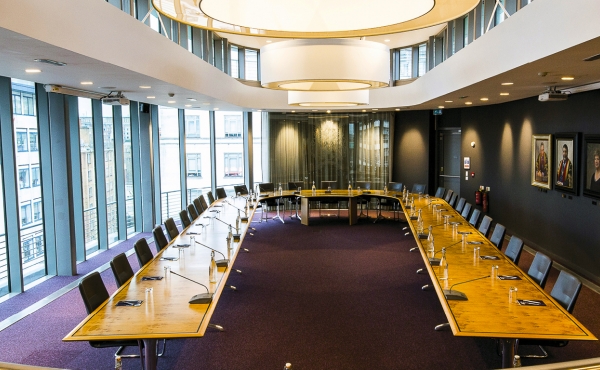 An overview of the College's governance structure as well as biographies of our Council Members and Lay Trustees. 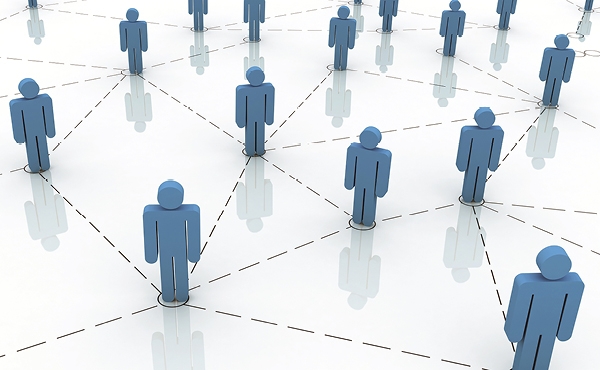 The Royal College of Anaesthetists is the professional body responsible for the specialty of anaesthesia throughout England, Northern Ireland, Scotland and Wales.